Repetition is the third of the three programming control structures. Programs often need to perform the same set of steps over and over, that is when we use a repetition control structure. There are a variety of repetition options available to Python developers. A few of the alternatives are described below.

The following five repetition structures are explained in this chapter: 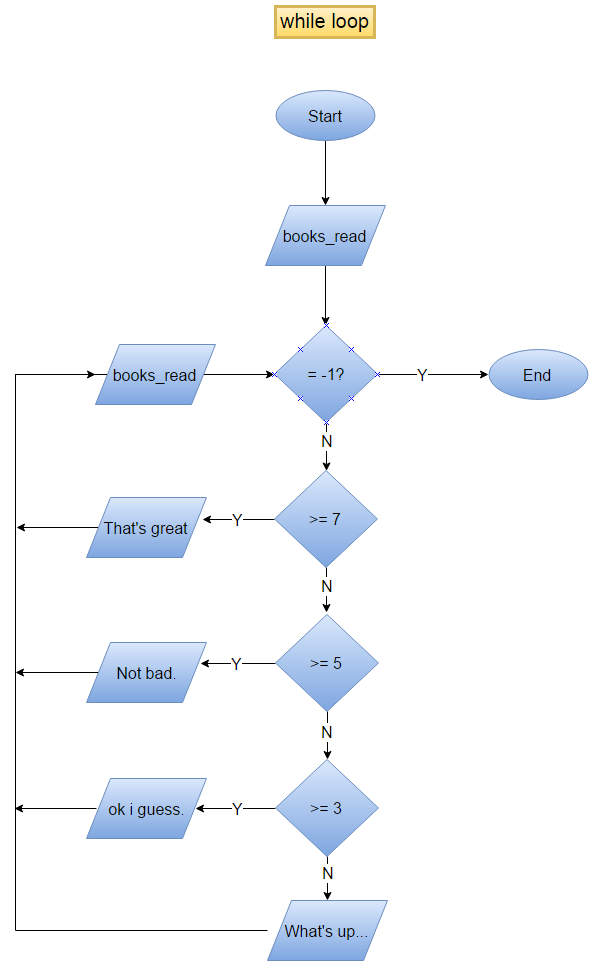 For Loop (in a sequence) 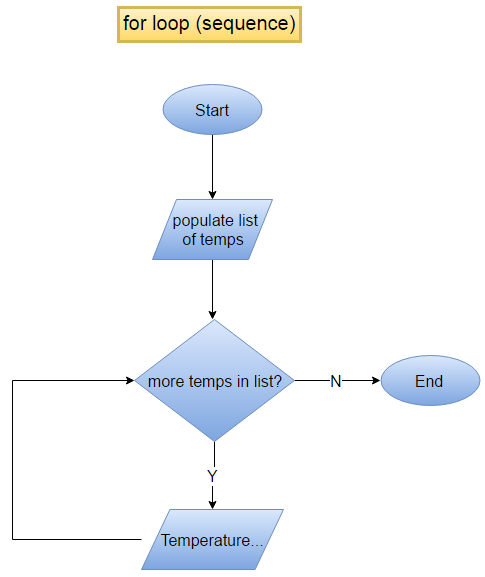 For Loop (in a dictionary)

Even though a dictionary is a mapping data type and not a sequence, it is still iterable and therefore can be used with a for loop. In the code below, a dictionary named city_state is created and a for loop is used to iterate through the contents. Notice on line 140 that the items() method of the dictionary class is used to populate the keys and values. We will see more on the dictionary in the 'Data Type - Mappings' chapter. 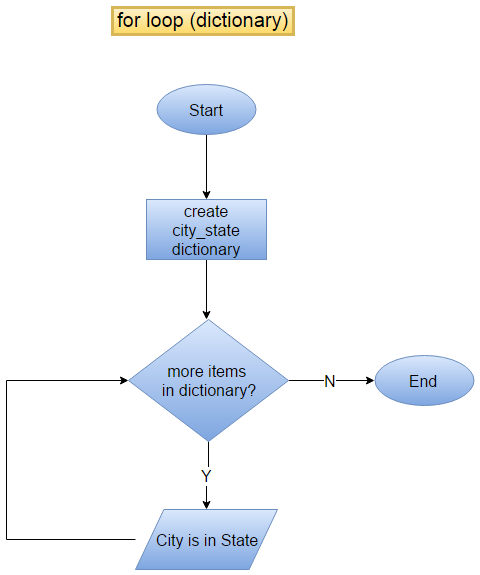 For Loop (in a range)

The official Python library reference includes 'range' as a sequence data type but the official Python language reference does not. A range does support iteration and can therefore be used with a for loop. In some locations of the documentation, range is identified as a built-in function and in others it is considered an immutable sequence type. In this course, I will defer to the Python language reference which does not include range as a data type. 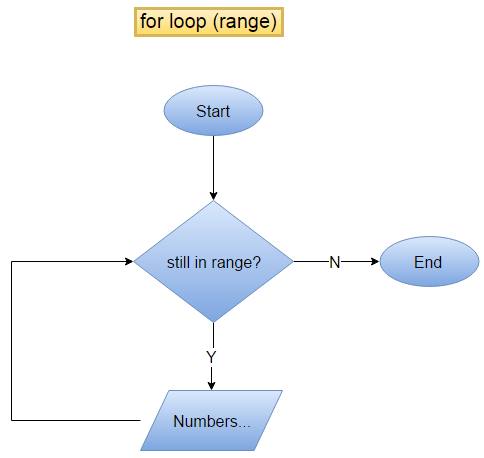 Construct your own example and experiment with the values to understand more thoroughly. Another important note to consider is the number of times the inner most statements will be executed. The inner most statements in the example are lines 182 and 183. The answer to the question can be computed by multiplying the number of times each of the loops will be executed. In the case of the example the answer is: 3 x 3 x 3 = 27.

Multiple repetition control structures are demonstrated in the code listing below. Be sure to code the example and follow the output to ensure understanding.