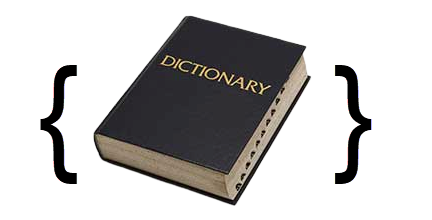 Mappings - the dictionary is currently the only mapping data type in Python.

These are facts about and attributes of Python dictionaries: 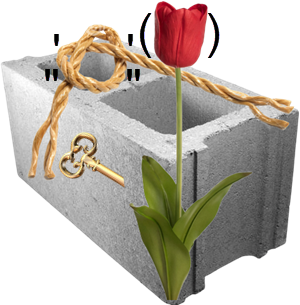 A dictionary in computer science has multiple names depending on the language:

You may be interested in this video explaining Python Dictionaries.

The table below lists common operations that are used with mappings. 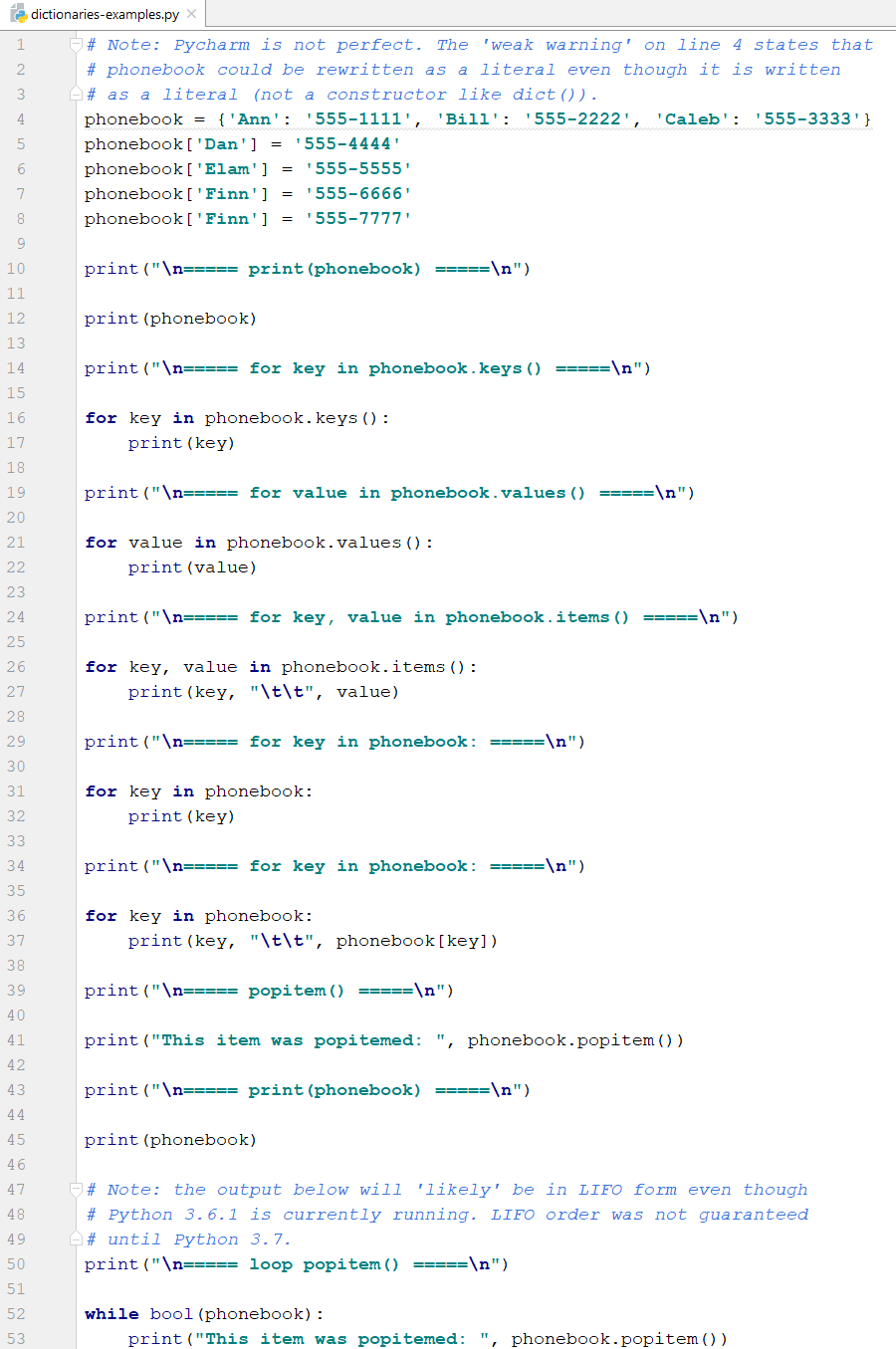