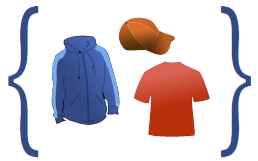 Sets - an unordered collection of unique and immutable objects. Even though sets cannot contain mutable objects such as lists, sets themselves are mutable. 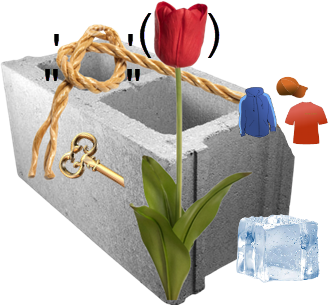 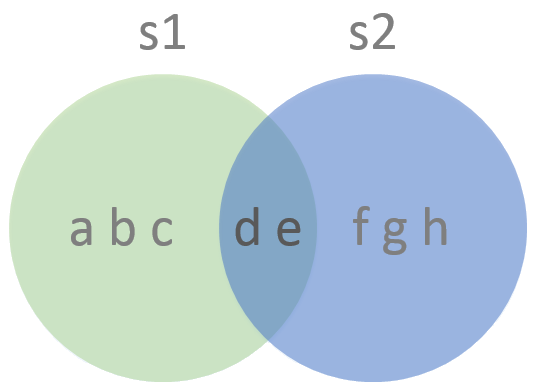 The table below contains many of the operations that can be performed on sets. Note: some operations do not apply to frozen sets which are immutable.

The code below demonstrates each of the set operations in the table above. s.copy() is covered more thoroughly in the chapter Copy Operations. Note the highlight added by PyCharm on line 6. This is an advisory that the function call set() on line 6 which uses the set() constructor can be replaced with a set literal. The set literal alternative is shown on line 7. Note the difference between creating sets with set literals and set constructors on lines 18 and 22.